JOIN OUR TEAM AT THE EXPERIMENTAL BIOLOGY 2017 CONFERENCE IN CHICAGO!

The emka & SCIREQ team will be attending the Experimental Biology 2017 conference in Chicago! We will present and demonstrate our wide range of preclinical instruments for neuro, pulmonary and cardio studies. Come by booth 315 and speak with our experienced team about our solutions for physiology, pharmacology and toxicology research. 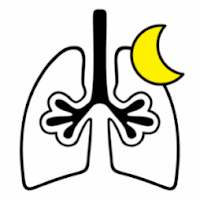 A special focus on sleep studies with whole body plethysmography 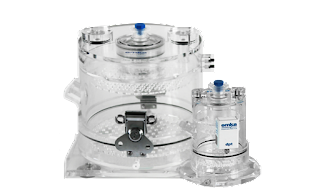 easyTEL implantable system transmits physiological data from conscious freely moving laboratory animals. Our range of implants offers the ability to record the following parameters, depending on your study needs:


Click here to schedule a meeting with one of our specialists during EB 2017.
Exhibit Hours 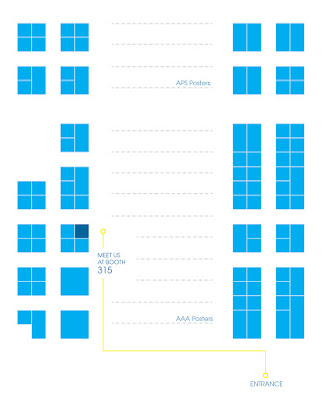 The End of an Era - retiring our legacy flexiVent System 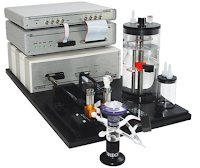 Over the past few years it has become more difficult to support our legacy systems, with considerable rises in costs associated with maintenance and support for existing systems. After careful consideration, it was decided to retire the legacy flexiVent.
Should you come across issues when working with you flexiVent system, you may contact our technical support team at [email protected] for assistance with acquiring relevant technical support documents which may assist you with troubleshooting the issue. However, as the legacy flexiVent system is no longer supported, it would not be possible to send the legacy components back to SCIREQ for repair. Further, due to limited resources in sourcing parts, replacement components are no longer available for purchase.
The updated flexiVent FX system was introduced in 2010.

We listened to your feedback and are pleased to inform you that in addition to including all the pre-existing features and capabilities of the legacy system, many significant improvements and features have been included into the flexiVent FX system. Some of the technical enhancements in the new flexiVent FX system include the use of field serviceable modules, significant reduction in noise during use, increased data accuracy as well as the possibility to now measure additional outcomes such as lung volumes.


Since being introduced, the flexiVent FX system has been used worldwide with constant improvements being made on the system by our development team which will further assist you in meeting your research goals.
If you are a legacy flexiVent system user and would like additional information regarding the new flexiVent FX new system, please feel free to contact us at [email protected] or toll free at 1.877.572.4737. Our Application specialists would be happy to address any questions or concerns that you may have.
Posted by SCIREQ Inc at 10:42 AM No comments: